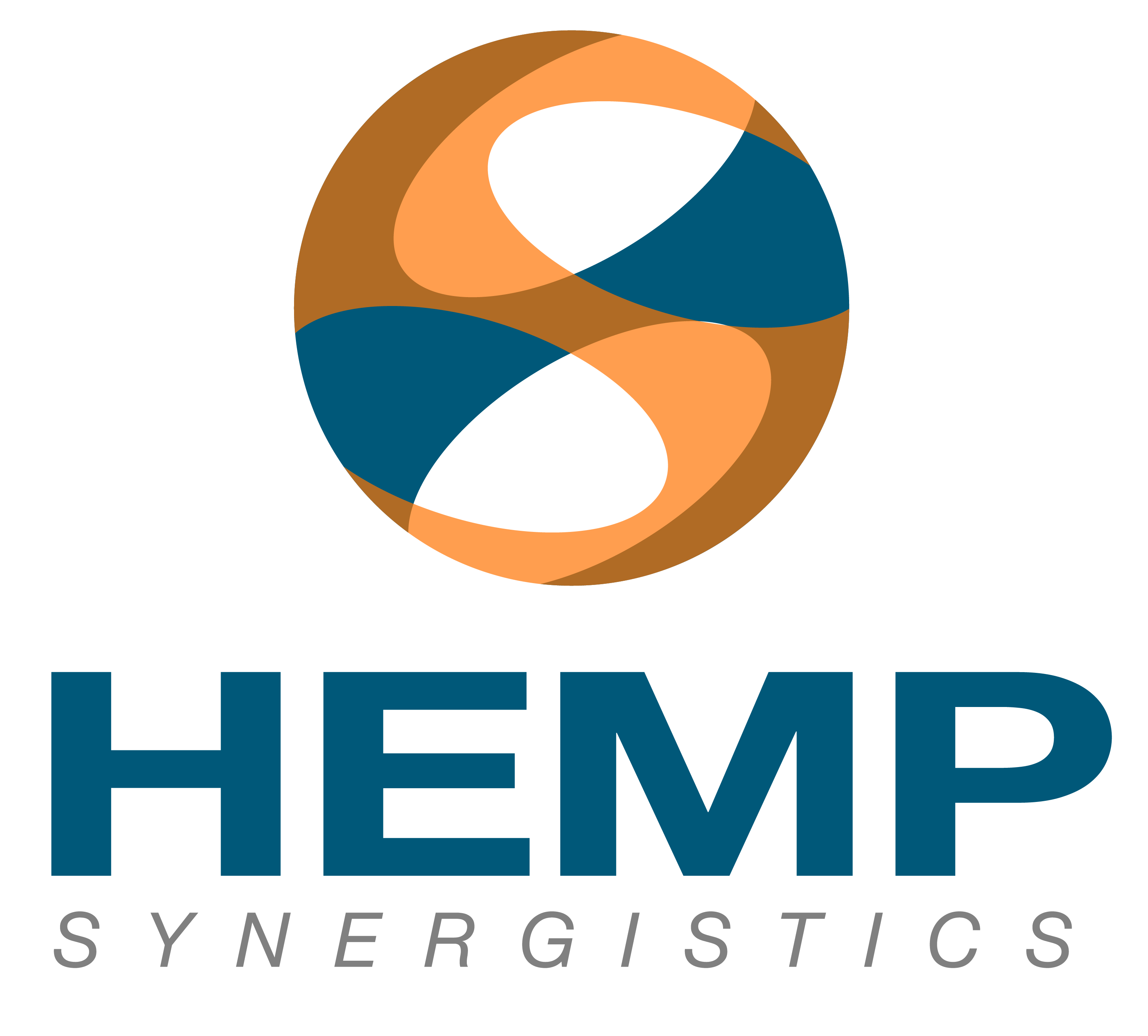 Check out Charlie Batch talk about what he’s been up to since his time in the NFL.

What is your current career and what inspired you to start “The Best of the Batch?”

First and foremost, I am the President and Founder of the Best of the Batch Foundation. We are an educational foundation where we focus on reading and literacy, along with our STEAM programs. We say STEAM instead of STEM because we include the arts elements as well. We currently serve 38,000 kids annually throughout eight counties in southwestern Pennsylvania. I am also the Senior Captain for the Trust.

Can you discuss the expansion project you are currently leading for Best of the Batch?

We are going from 5,800 sq. ft to 33,000 sq. ft. We are going to be able to have our STEAM program, a gymnasium, learning pods, anything you could ever imagine, we are putting into our facility. We are calling it a state-of-the-art educational facility because we want to make sure that nobody mistakes us as a charter school ship.

Is the Best of the Batch Program a 12-month run foundation?

What was the most memorable moment for you when you were a NFLPA Player Rep?

The biggest thing was keeping everyone informed. When I was first a rep and then ultimately moved onto the executive committee, it was one of those things to where we were entering into unchartered waters. Nobody knew what an uncapped year looked like; nobody knew what happens if we ever were to get locked out. It was my job to make sure that I kept my players informed with real information versus what they are hearing on TV. A lot of people learned a lot during that time. That time helped us shape conversations for 2021 and beyond.

Has that experience with the NFLPA led you to where you are today?

One of the things that I take from that time is getting excited about working with The Trust. Nobody knew what this looked like, we were building it from scratch… It was good to be a part of something new. To see where we have come from October 2013 to where we are now, speaks volumes to the leadership we have in the building, and it allows us to go out there and create that vision and maintain that vision.

What skills did you learn on the field and how have they shaped you into who you are today?

Well, I think number 1 is that people are always saying, “oh it was easy.” In fact, no it’s not. There’s a lot of stress that comes along with it. But also, a lot of great things happened along the way. We went to three Super Bowls, won two of them here in Pittsburgh, and being able to do it with a hometown team is something that I will always carry. When you look back to see where you are from a leadership perspective, building meaningful relationships, that’s going to make an impact when you are done playing football, those things are always special. One of the biggest things that “De” would always say is, “get more out of football than football gets out of you.” That’s something I always look back at and I am quick to remind people that I am more than football.

Have you taken advantage of any services that the NFLPA has to offer?

With the Trust you have Brain and Body. I also went back and took advantage of the scholarships, and I was able to get my master’s in 2018 from Robert Morris University. When you look at the former players side, the Summer Getaway is something that is always meaningful. We were down in Miami two years ago, and it was a great group. Everybody was there, engaged, and of course when it came down to it, everybody enjoyed themselves. Those are things that we miss whenever we leave that locker room, and we want to make sure that we bring people back and let them know that we are a small fraternity, but we want people apart of it. We want to stay connected but also inform the guys of all the benefits that the PA has to offer.

What’s next for Charlie Batch?

I do color commentating for the Steelers. Last year was different because of COVID, but I am excited to be back in the stadium full of fans. I Co-Founded a company called Impellia. Impellia is a human performance data analytics company, based in Ann Arbor, MI. Lastly, I am an Advisory board member for Hemp Synergistics, which is located here in Pittsburgh.

Any thoughts for players who are retiring and now figuring out their career?

First and foremost, no matter how long you play, nobody is truly ever ready for retirement. That is something we all must get used to. As it relates to general relationship you have, you don’t have the relationships that you have on the football field on a regular basis. At some point, you have to have something you are passionate about. For so long we have been controlled by a coach, but when you’re done playing, that part of you is removed, so you have to ask, “what is your purpose” when you wake up every single day? That is something that you build from general relationships, continuing to network, making sure that you are following up with people and figuring out what that looks like on the other side.

When we were thinking about extending the offseason in the 2012/2013 CBA, it was really for active players to spend time interning with companies, figuring out if they want to finish their degree without the pressures of the front office and coaching staff, and positioning themselves in a better place once their time in the league is done.