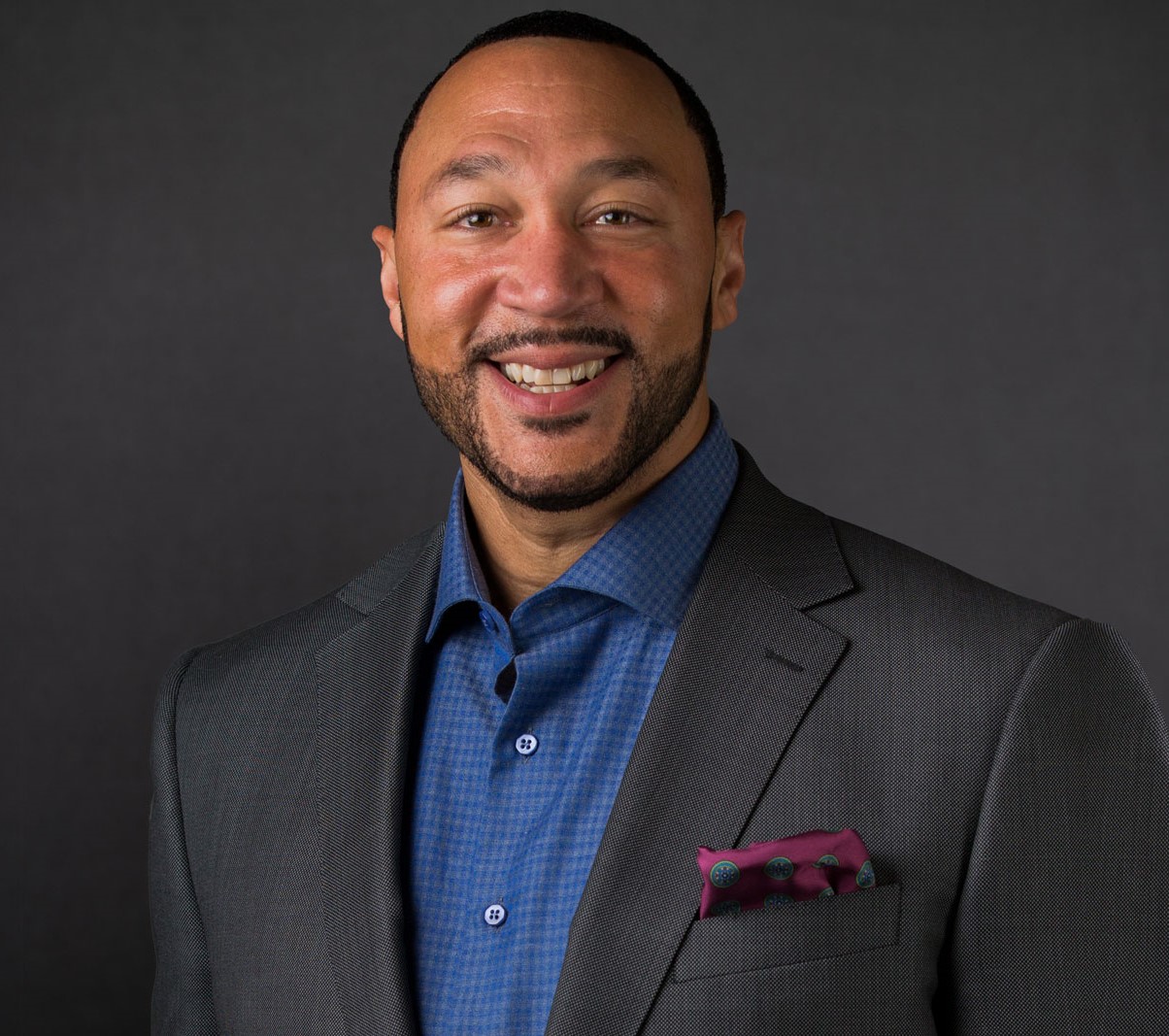 By Catherine PalettaJune 29, 2021No Comments

Check out the article here!

Former NFL quarterback and Super Bowl champion Charlie Batch has joined the advisory board of Hemp Synergistics, providing the perspective of a professional athlete to a Pennsylvania-based company working with cannabinoid formulations for a variety of commercial products.

Batch spent the bulk of his NFL career with the Pittsburgh Steelers, so he chose to keep his search close to home.

“When I transitioned [out of the NFL], I didn’t necessarily have all the resources that you have as an active player,” Batch said. He was left with more basic pain medication like Tylenol, and quickly came to realize that his physical career had left him with specific and nuanced health needs. He wasn’t training as a football player anymore, but he was working to maintain a healthy lifestyle amid pain and inflammation incurred from years on the field.

In an effort to better understand that sort of pain management, Batch looked to CBD products. It was a trial-and-error process to figure out what would work for him.

“Quite frankly, it probably was about three months before I really got the balance that I felt,” he said. “At one point it may have been too little because I was nervous and not really understanding how my body was going to react, and then maybe it may have been too much to where I possibly was sluggish in the morning. The four areas that I [was interested in treating were] pain, inflammation, anxiety and sleep. That was it. I needed something with that combination.”

He dialed in his understanding of cannabinoid formulations and found the chemical ensemble helpful. He learned ratios, and he learned about the endocannabinoid system—how individual reactions to these compounds tend to vary from person to person. He learned, too, that it would be important to know the source of these formulations. What sort of companies were making these products?

That led Batch to an interest in the broadening and burgeoning industry around the cannabis plant.

He got to know some people working in the space, particularly around Pittsburgh, and his conversations led him to Hemp Synergistics. The product manufacturer helped Batch further hone his understanding of how cannabinoid formulations could help him and others. Before too long, a more formal relationship was proposed.

The move also provides a more visible platform for the science behind Hemp Synergistics’ work. Batch is a household name in western Pennsylvania and plenty of other areas, and his voice is one that can help bridge a knowledge gap between the manufacturers of cannabinoid products and the consumer who may be curious about their effects.

“As more states are legalizing cannabis, people want to be informed,” Batch said. “For me, having the opportunity to talk about my experiences—especially going from an active to a former player, and then trying to alleviate some of these pain issues and trying to maintain a healthy lifestyle—will help let people know and understand the inner workings of what’s going on within the plant and learn more about the endocannabinoid system.”