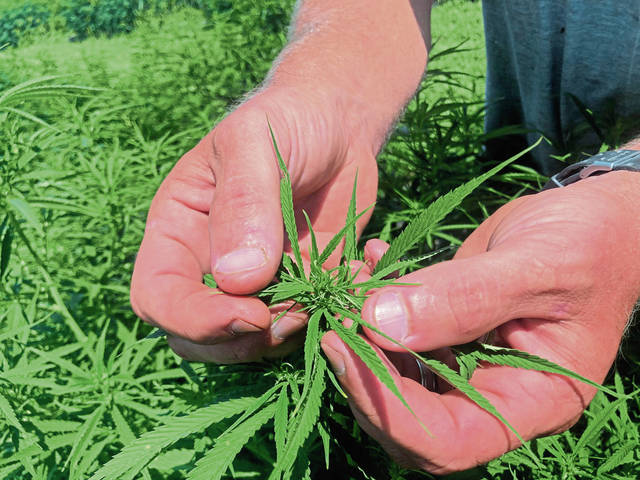 By AdminOctober 9, 2020No Comments

Hemp Synergistics is one of 61 hemp processors approved by the state. The company makes cannabidiol products.

Hemp Synergistics opened shortly after the closure of Commonwealth Alternative Medicinal Options, which opened a 45,000-square-foot processing facility in New Stanton to much fanfare, only to shutter when the price of hemp cratered.

Cersosimo said he and the other founders of Hemp Synergistics watched the rise and fall of CAMO with interest.

“We said those guys will be out of business within a year,” he said. “They’re out building these big extraction systems, and what they don’t know is going to hurt them.”

Cersosimo said Hemp Synergistics is taking a slower approach that can withstand price swings. Those in the industry should treat hemp like a normal crop rather than expecting the return of high prices, he said.

“What happens in this industry, and with any new gold rush, you’re going to have people that jump in blindly because there is so much money to be made,” he said. “When it’s (priced) as a commodity, and everybody realizes that’s where it is, that’s when people are going to be able to make a legitimate business plan.”

Check out the full article here.